8 Instances Software Bugs Proved To be Too Costly Development of software always attracts some bugs and errors to itself. Most software bugs and errors are caught during the development stage through testing and QA. But some might be left undetected due to various reasons. Eventually, these various undetected vulnerabilities became a huge problem causing loss in millions of dollars. So, here we discuss about the 8 instances software bugs proved to be too costly.

The NASA’s space probe was to explore the Martian climate and atmosphere and click pictures of the planet for later studies. 11th December 1998 was it’s launch date.

This happened due to the incorrect calculations. The development team used British measurement system for calculations. But the NASA calculated the final stage measurements in the metric system. As a result, the probe went lower than it was initially supposed to.

The loss due to this?

193.1 million dollars were spent on the development stages alone. Plus, the expense of launch and different mission operations.

Knight capital group was one of United States of America’s largest trading firms. In August 2012, it sent out over 4 million stock orders in less than an hour. Orders of this volume are usually done over a period of days if not weeks. Moreover, reversing the order could cost up to half a billion dollars.

The faulty orders was a result of partial code change deployment to the servers of Knight Capital Group. The deployment missed one server. Due to which, the server with old codes, created millions of stock orders.

Due to this, Knight Capital lost over 70 percent of their market valuation within two days!

Therefore, these software bugs proved to be too costly. Knight capital group lost almost over a 440 million dollars due tp this software bug!

A student from Cornell University conducted a supposed harmless experiment by developing a program. This experiment winded up crashing thousands of computers in 1988.

It was a first ever widespread work attack on the Internet. The student, Robert Tappan Morris developed a program with faulty code. This caused a big software bug. Morris, spent 3 years in jail and a fine of 10,000 dollars.

The expense of cleaning this mess was over a 100 million dollars. The only floppy disk with the source code of this Morris worm is at University of Boston.

The first attempt by United States Of America to send a spacecraft to Venus was in 1962. The Mariner 1 just made it past Cape Canaveral when a software bug caused the rocket to veer off course. A NASA range safety officer on the ground issued a self-destruct command, which destroyed the spacecraft 290 seconds after take-off.

Reportedly, it was the result of a omission of a hyphen in the coded computer instructions in data editing program. AS a result, the guidance instruction signals sent to spacecraft were faulty.

Apparently, the cost for this software bug defect was around 18 million US dollars in 1962 (which was the cost of the rocket or spacecraft)!

In January 1990, AT&T customers found that they couldn’t place long-distance calls. It turned out to be because of a software bug in the new system. The bug created an artificial congestion in the switches every time someone tried to make a call.

The company lost about $60 million in call charges that didn’t go through, and later offered a 33% discount on long-distance calls for Valentine’s Day to apologies for the inconvenience caused.

Ariane V was a heavy launch vehicle. European space agency designed and developed it. Ariane V was destroyed on 39th second of the flight. It was due to an incorrect software bug. Which eventually caused malfunctioning.

The software responsible for the inertial navigation of Ariane IV was installed on Ariane V. Because of the different launch trajectory, the horizontal speed exceeded the set limits and caused a breakdown. Ariane 5 had a more powerful engine, which caused a bug that wasn’t typical for previous versions. The program attempted to record a 64-bit number into 16-bit space. Both main and backup computer failed because they were running the same programs. On the 39th second, the rocket started to collapse and self-destructed, induced by aerodynamic forces.

This software bug caused over 8 million dollars in losses, merely for the design of the rocket. The overall losses were around 165 million to 220 million US dollars!

In 1994, a math professor discovered a flaw in intel’s Pentium processor. And then, the professor publicized this. Over customer uproar, company agreed to replace all the Pentium chips.

Mt. Gox, was the largest bitcoin exchange worldwide. Mt. Gox lost around 850,000 bitcoins to hackers. The hackers took advantage of software errors and bugs which resulted in security vulnerabilities in Mt.Gox’s systems.

Therefore, as of December 2021, the lost bitcoins would be over 42 billion US dollars!

So, here we conclude with our blog for 8 instances software bugs proved to be too costly.

Therefore, now you understand he necessity to identify and solve all the threats, errors, bugs and security vulnerabilities mentioned above.

Finally, with QualySec, you can be assured of perfect QA, penetration testing and software testing, to detect any and all security threats present in your product. Moreover, QualySec guarantees proven remedies to each and every security threat for your web application.

Contact us and allow us to provide your company successful security solutions for your products! 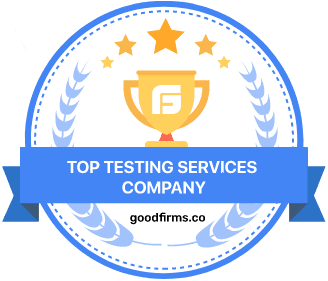 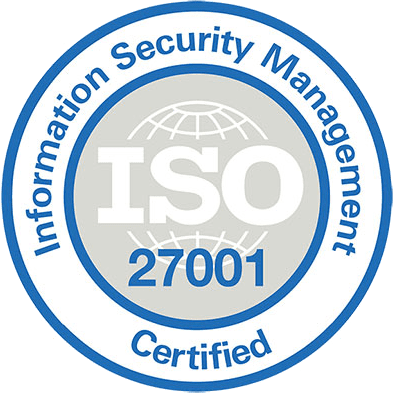